The United States has seen the foreign-born population continue to increase in size since 1970. Today, the majority of immigrants are from Asia and Latin America. About every one in four children under the age of 18 have at least one foreign-born parent. There are certain areas of the United States that draw immigrants more than others. Most counties in the United States have seen net positive international immigration numbers. The United States is a very welcoming country to immigrants. If you are considering relocating, contact USAFIS for Green Card Lottery information. They can make sure you apply the correct way so that your application is not denied. 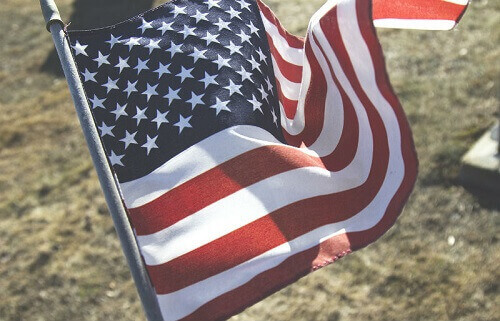 The county seeing the highest increase in immigration is Miami-Dade County, Florida, located in the southeastern part of the United States. It is the most populous county in Florida and the seventh largest in the US. The metro Miami area is a part of this county. They have 19.2 international immigrants per every one thousand people. Located in the central part of America, Jefferson County, Iowa, has an immigration population of 18.7 per 1,000 residents. The third largest county is Hudson County, New Jersey, which lies west of the lower Hudson River. Fourth on the list is Osceola County, Florida, with 16.1 international immigrants per 1,000 people. Alexandria City, Virginia, has a population of close to 160,000 with 15.3 per 1,000 being immigrants. Sixth on the chart is Suffolk County, Massachusetts. It is the fourth most populous county in Massachusetts. The core cities of the county are Boston, Cambridge, and Newton. USAFIS is a unique Green Card Lottery service. It is privately owned and understands the situations people face when going through the application process. Contact them today!