There are several cities in the United States in an excellent position to provide opportunities for those wanting to start a business of their own. Small-business owners in the U.S. are optimistic about the recent tax reforms that benefit small businesses. The financial website WalletHub compared over 1,000 small cities with populations between 25,000 and 100,000 and ranked them using 18 key metrics across three categories. If starting your own business is a dream you have, contact USAFIS. The company has a team of experts ready to assist you in applying for the Green Card Lottery. They can make sure you do not make mistakes on the application. 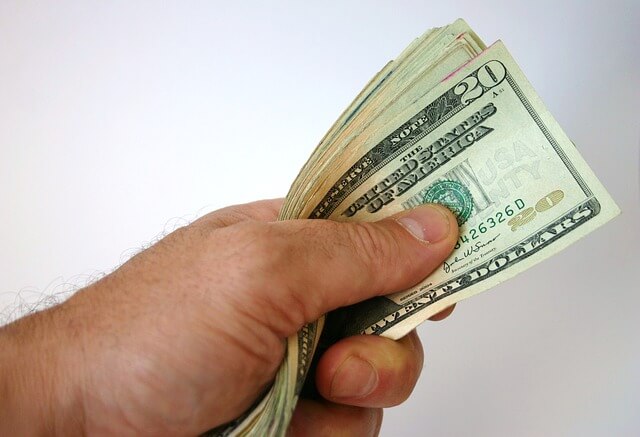 The number one city to start a business in the U.S. is Holland, Michigan. The total score for this city is 60.62 with high scores in the business environment and business costs categories. The second top city is St. George, Utah, with a score of 58.39. Aberdeen, South Dakota, ranked third with a business environment ranking of 233. Fourth place goes to Wilson, North Carolina. The fifth best small city is Cheyenne, Wyoming, with a total score of 57.02. Clearfield, Utah, ranks as the sixth best small city to start a business. The access to resource ranking scored 84. Ogden, Utah, with a total score of 54.73 ranked seventh place. With so many top cities for starting a business, consider contacting USAFIS for help in applying for the Green Card Lottery.

The capital of North Dakota, Bismarck, with a population of almost 67,000, ranks eighth in the WalletHub survey. Bismarck’s total score is 54.31. Bozeman, Montana, with a total score of 53.86 ranks ninth. The gateway to the Southwest Florida region, Fort Myers, ranks as the tenth top city for entrepreneurs. With a score of 53.58, Bountiful, Utah, ranks twelfth. Bountiful has a population of close to 43,000. Growing by 27.8 percent in the 2010 Census, Salisbury, North Carolina ranks thirteenth. They are home to the North Carolina soft drink, Cheerwine, and one of two cities to have gigabit capacity through the municipally-owned broadband system. Springville, Utah, ranks fourteenth with a total score of 53.44. Fifteenth spot goes to Sanford, North Carolina. The population of Sanford was 28,518 in the 2010 census. America is a great country for entrepreneurs. Contact USAFIS for help in applying for the Green Card Lottery.

The top small cities for entrepreneurs in America are: