The Midwest is starting to join the Silicon Valley and the New York City Metro area for the richest communities in the United States, according to the latest Bloomberg analysis of the 2016 Census data. Atherton, California, is America’s most affluent community on Bloomberg’s list for the second year in a row. The town of only six square miles is close to Palo Alto, Menlo Park, and Stanford University. The average household income of Atherton was just over $440,000 in 2016, over $50,000 higher than Cherry Hills Village, Colorado, which took second place. The American Dream can become a reality for you and your family. Contact USAFIS for immigration and Green Card information. 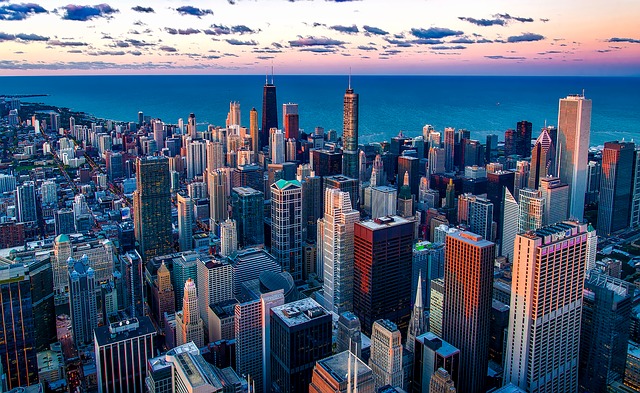 Three areas in suburban Chicago were added to the list this year. Clarendon Hills, Illinois, a suburb 25 miles west of downtown Chicago, saw an increase of 15 percent from the previous year with an average income of $199,325. It requires an average household income close to $200,000 to break into the top 100 compared to last year’s $190,000, according to Bloomberg’s analysis. The tri-state area of Connecticut, New York, and New Jersey represented 36 of the top 100 spots, which makes it the most concentrated place of wealth of any region. California held twenty-one of the spots, with the majority being around the San Francisco Bay area. Highland Park, Texas, rose to number 9 from 14 last year. The zero state income tax makes it an attractive city. If living in the United States is on your wish list, contact USAFIS for information about the Green Card Lottery. They will help you every step of the way.