SpaceX, a U.S. rocket company started by Elon Musk, is looking to launch 30 of its Falcon 9 rockets this year. Not only would it be record-breaking for an entire country, but it would also almost seem impossible for a single company. To staff such a project, SpaceX had more than 540 open positions in June of this year listed on their careers page. Thinknum indicated the company slowed hiring around September, but has picked it back up and it is steadily rising. If you are considering applying for the Green Card Lottery to live and work in the U.S., USAFIS can make sure your application is completed without errors. If there is an error on the form, it will be rejected. 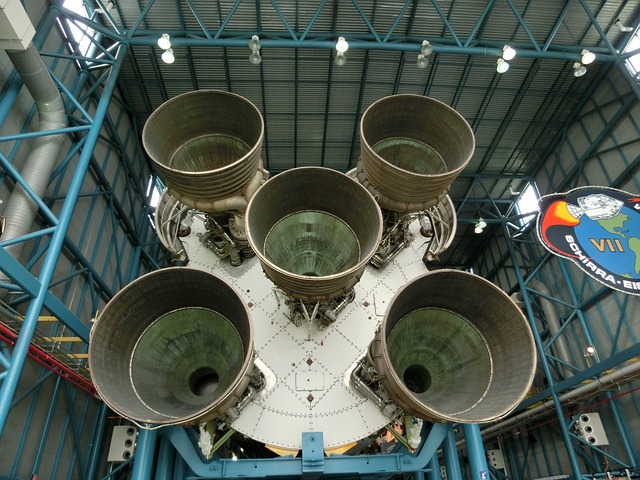 SpaceX is about to completely transition to the last major emphasis on its Falcon 9 rocket, named Block 5. Musk describes the partly reusable launcher as the “most reliable rocket ever built.” SpaceX also wrapped up a 12-month $500 million aspiration to create its massive Falcon Heavy rocket. It will put the power of three Falcon 9 launchers into one giant system. The reusable system stands 348 feet tall and is scheduled for launch toward Mars in 2022. A prototype is predicted to roll out of the facilities in Texas. If you are considering relocating to the U.S. for a job, contact USAFIS. They will make sure application mistakes do not prevent you from being qualified for the Green Card Lottery. The goal of USAFIS is to make sure immigrants and their families get to enjoy a better life in America.