The son of a poor carpenter, Rocco Commisso emigrated from Italy to the United States at age 12. Not only did he not know anyone, but he also couldn’t speak any English. He followed an unconventional path, by being admitted into a Catholic school by his quirky knack for playing the accordion. From there he progressed to Columbia University and the Royal Bank of Canada. In 1995, he founded a cable company, Mediacom. Your dreams can become a reality by contacting USAFIS. They will give you information about the Green Card Lottery application process. Their main goal is to help everyone achieve their goal of immigration to the United States. 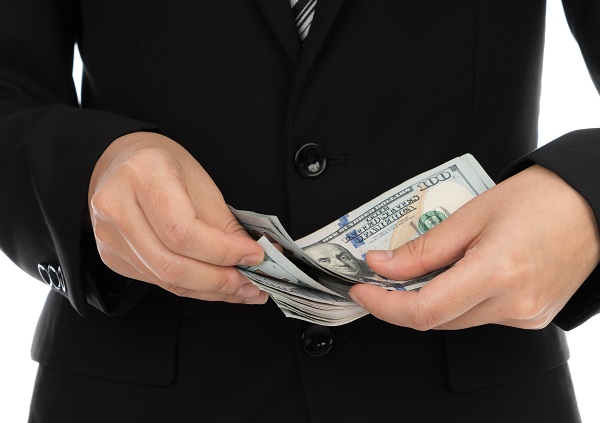 Commisso’s company, Mediacom, bought cable assets in rural areas where prices were low due to very little competition. The top line of the company has grown every single year since its founding. Revenue was pushing $2 billion in 2017. Commisso owns the company outright, and the value constitutes most of his fortune. His debut on Forbes’ Billionaires list showed the business worth close to $4.3 billion. He is not only a cable guy. He received his MBA from Columbia University and was Cablevision Industries CFO for nine years. Commisso is ready to sell the business soon. He said, “In the history of Italian immigration, in the business world, I don’t think there’s another like me in the last 100 years.” He doesn’t feel there is anything left to prove. USAFIS is ready to help you through the entire application process of the Green Card Lottery. You can have your own success story.