Using population growth, economic output, employment, wages and home prices, the annual Forbes list of America’s fastest-growing cities has been released. The following metro regions in the United States have been experiencing the largest surges. In the report is listed the growth rates and projections that helped to them get on the list. These fast-growing cities are creating many new jobs, which makes it a great time to consider immigration to the U.S. USAFIS has one mission…to help those applying for the Green Card Lottery. They want to help you enjoy a good life in America. 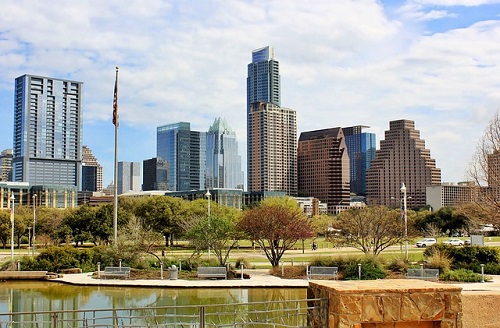