Over 300,000 jobs in the manufacturing industry were added during the past year, which is the greatest increase since 1995. The executive director of the National Association of Manufacturers (NAM) Manufacturing Institute, Carolyn Lee, said, “With 157,000 jobs created in July, including 37,000 in manufacturing, this report shows tax reform and regulatory relief are continuing to deliver for America’s manufacturing workers.” She noted that the Administration and Congress had taken great strides in recent weeks to address the challenge and there is still more work to be done. There are many job opportunities available in the U.S. for you and your family. USAFIS can help you apply for the Green Card Lottery, so you can live and work in the U.S. 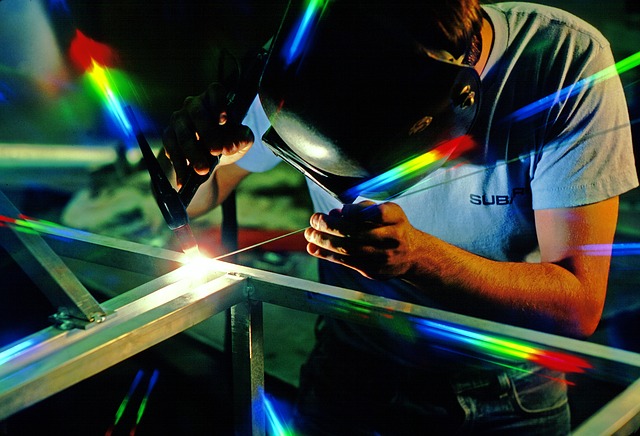 Economic data reveals that U.S. manufacturers are producing at near record levels. The industry has been boosted by President Donald Trump’s corporate tax cut and a rise in the overall economic activity. In July, manufacturing added 37,000 jobs in the USA, which pushed the sector to the highest annual job growth in over 20 years. During the past year, the U.S. manufacturing industry increased by 327,000 jobs and saw a production of about $6 trillion in gross output. Motor vehicles and parts, chemical products, and food, beverages, and tobacco products were the largest categories being produced. Living and working in the U.S. may seem impossible for you and your family, but with the help of USAFIS, it can become a reality. Many Green Card Lottery applications are not approved due to errors on the form. USAFIS assists immigrants so they can avoid these errors.