The American Heartland, which includes parts of the South and the Midwest, is home to approximately one-third of the nation’s landmass and has been seeing exponential growth over the past ten years. The increase is contrary to what is portrayed as an area in economic despair, as reported by The Brookings Institution. This region is sometimes thought of as a “flyover” region where there are limited jobs and disheartened residents, but this is not the case.

If you are considering relocating to the United States, contact USAFIS for help with the Green Card Lottery process. They will walk you through every step and answer any questions you have. 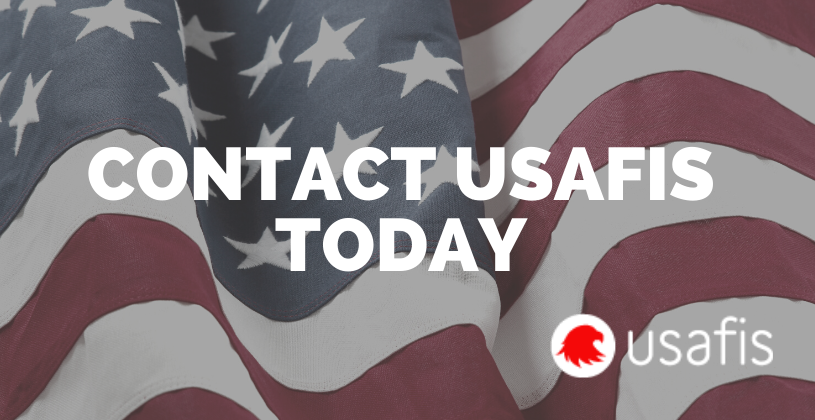 Authors of the report found the Heartland is doing much better than people realize, but it has to attract more people to see an expanded workforce and to ensure that the success stays strong. Although the area’s output growth hasn’t been quite as quick as the rest of the country, it still produced $4.9 trillion in services and goods in 2016. This equaled close to 30 percent of the country’s output, as stated in the report. Michigan, Illinois, and Ohio are reported to have the largest state-level economies in the Heartland.

Even though the middle of the nation isn’t quite up to the national average for job growth, the states in the Heartland have seen net annual job growth over the past ten years. North Dakota has the area’s highest yearly job growth percentage, which is at 2.1 percent.

The co-author of the report, Mark Muro, says he finds it interesting that the Heartland’s median wage is much higher than the rest of the nation when adjusted to the cost of living and housing costs. He said, “That a dollar goes farther in the Heartland is an important attraction of the region.” He also mentioned how the price of houses is out of control in many other parts of the country, but the Heartland is still affordable. There are many opportunities for you and your family in the United States. Contact USAFIS for help with immigration.